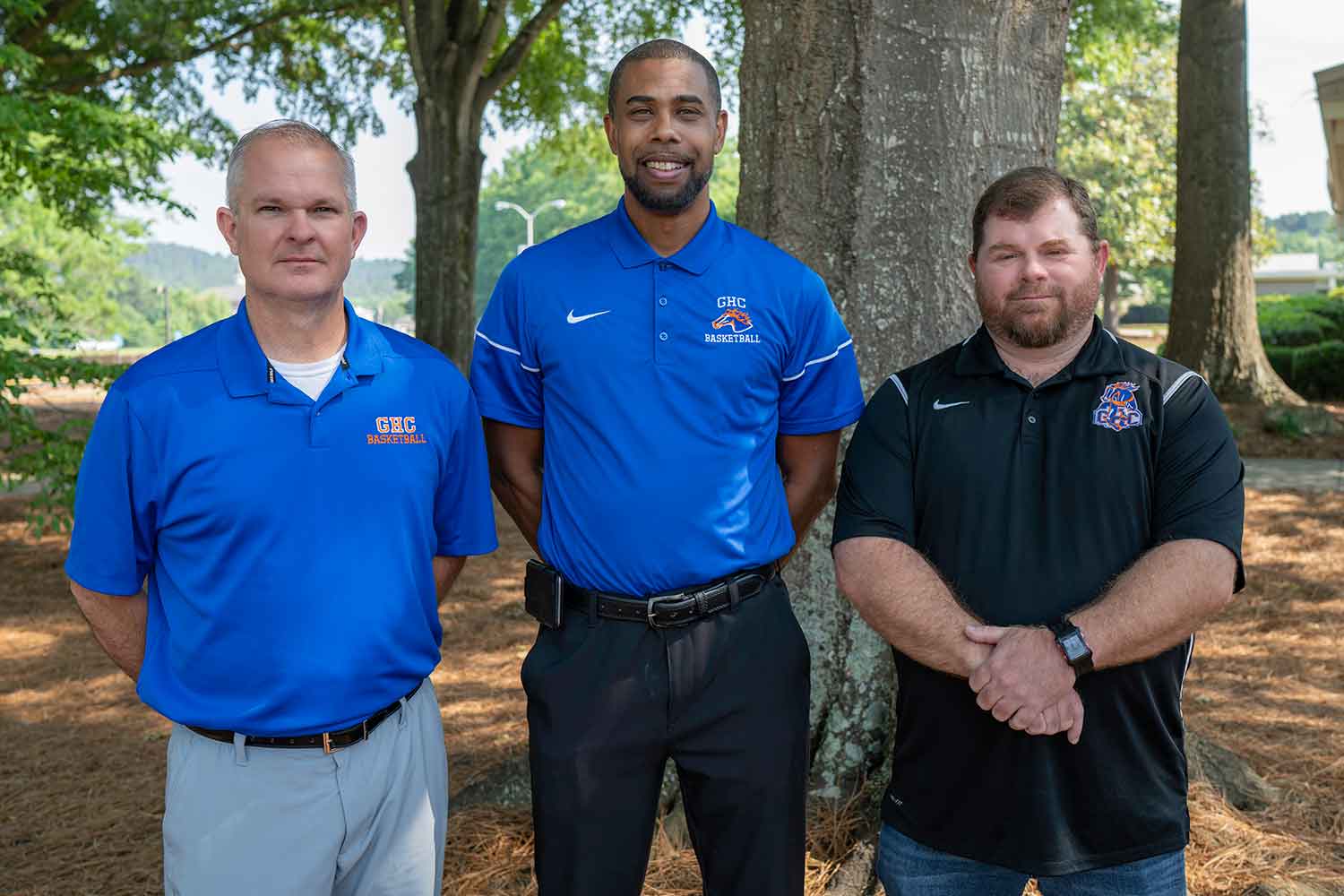 “Receiving these awards means that our coaches are respected across our conference and are working hard to make their respective sports successful both on the field or court and in the classroom,” GHC Director of Athletics David Mathis said.

The GCAA is a collegiate athletic conference and is a member of the National Junior College Athletic Association (NJCAA) / Region XVII. The GCAA’s twelve members are comprised of four-year colleges, two-year community colleges and technical colleges. GCAA members compete in fifteen sports for both men and women.

The “Coach of the Year” awards are voted on by the other coaches in the conference.

“Our coaches have been through one of the toughest years due to COVID and other obstacles, but they have done a remarkable job,” Mathis said. “They have had the health and safety of our student athletes as a priority and have been successful both athletically and academically.”