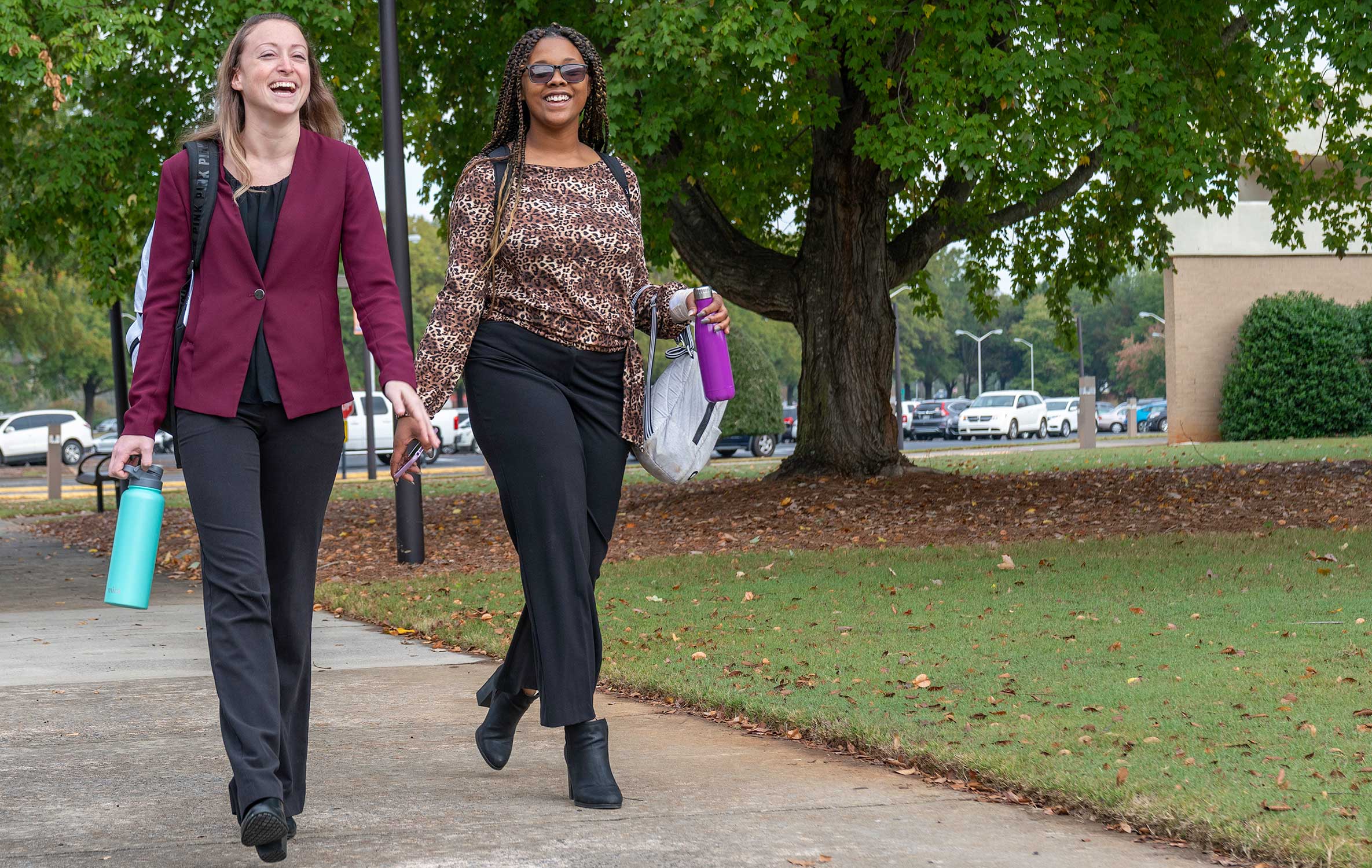 According to the USG, fall 2019 enrollment in the USG’s 26 colleges and universities had an increase of 1.5 percent over the previous year. This continues a six-year trend of modest increases in student enrollment within USG. This fall also marks the fifth consecutive year of growth to reach an all-time high in the number of students enrolled in USG institutions.

“Our overall purpose is to raise attainment levels for communities across Georgia, and the students at our 26 institutions are a critical part of that effort,” said Chancellor Steve Wrigley. “More of them than ever are enrolled on our campuses, and we have also seen a substantial rise in the number of students awarded degrees annually. Getting more Georgians through college to a degree improves not only their quality of life, but also Georgia’s economic competitiveness.”

The enrollment numbers were released in the USG’s “Fall 2019 Semester Enrollment Report,” which breaks down enrollment by institution, class, race and ethnicity, in-state, out-of-state and international students, as well as gender and age.