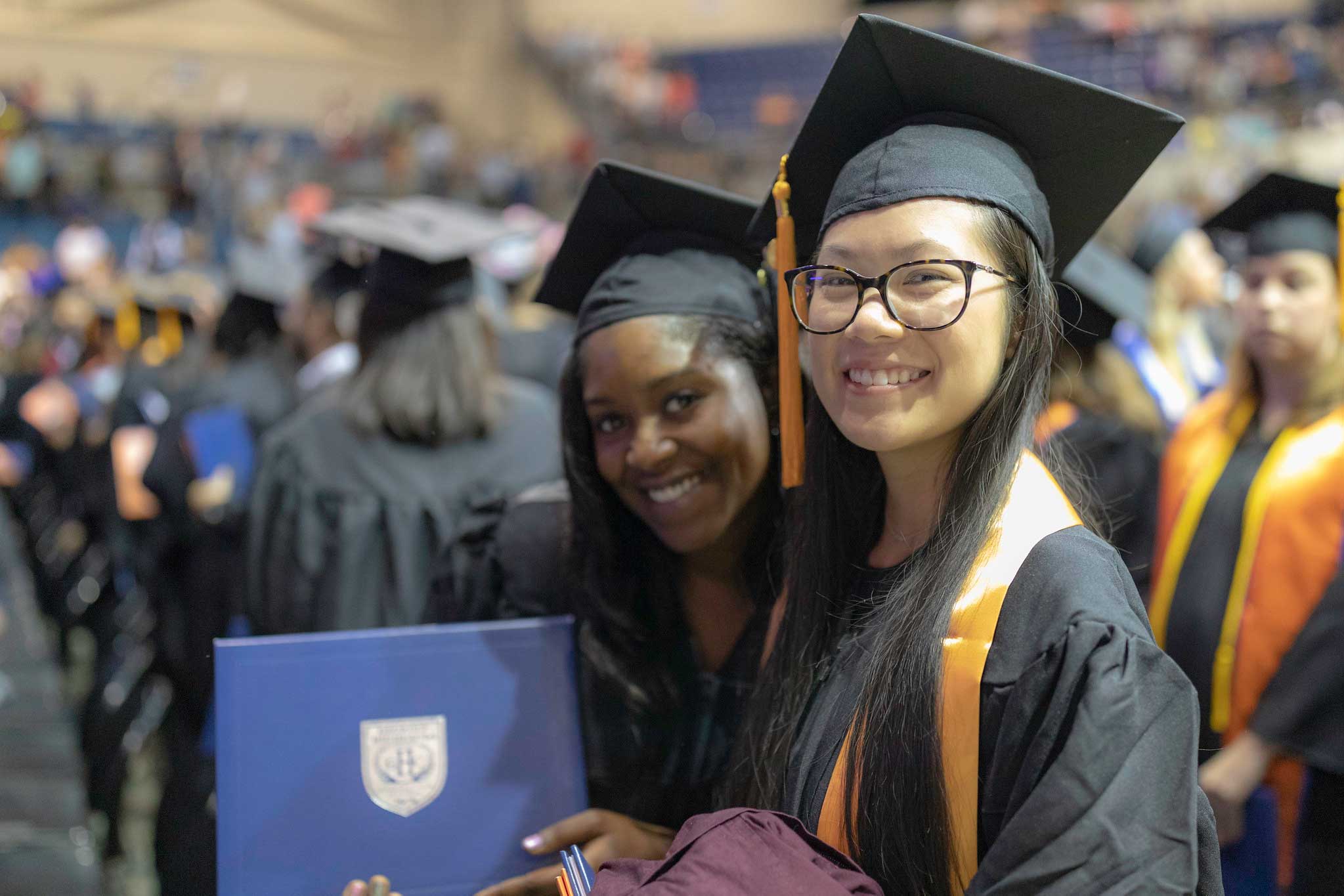 The University System of Georgia (USG) recently released the USG’s total economic impact on the state of Georgia. Of the more than $17 billion reported by the USG as a whole, Georgia Highlands College’s contribution was nearly $180 million.

The USG report is for Fiscal Year 2018 and is conducted by the Selig Center for Economic Growth in the University of Georgia’s Terry College of Business.

This represents an increase of over $8 million from the Fiscal Year 2017 report.

The latest version of an annual study on the statewide economic impact of USG’s 26 institutions concluded that, on average, every dollar of initial spending generates an additional 47 cents for the economy of the region that hosts the institution.

“While we remain focused on graduating more students, keeping college affordable and increasing our efficiency in delivering a quality education, we are proud our colleges and universities help power Georgia’s economy,” said USG Chancellor Steve Wrigley. “USG and its 26 institutions play an important role in generating jobs and boosting businesses across the state, befitting the investment Georgia’s leaders have made in us.”

Read the full report, including impact by institution.