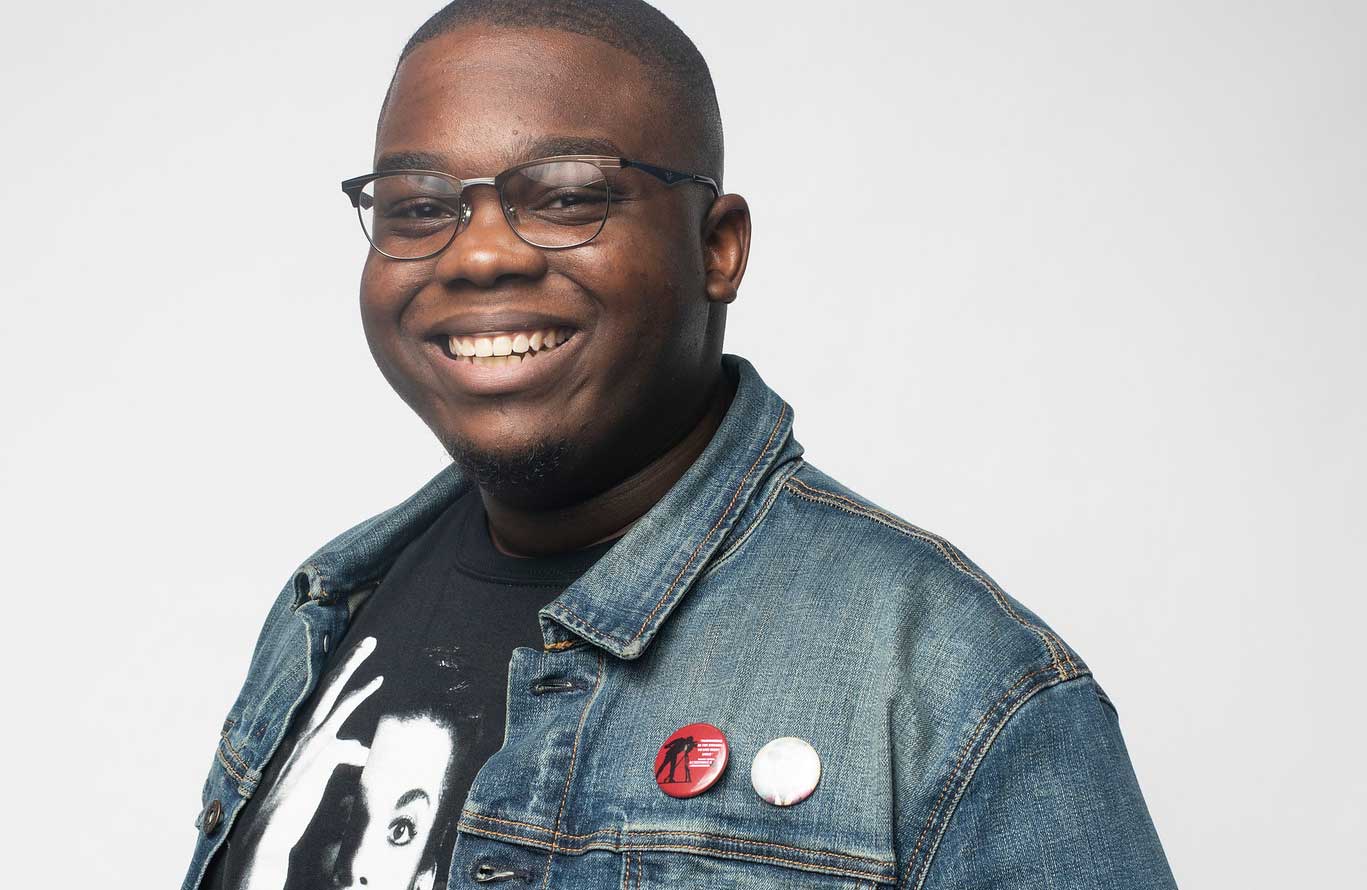 Taking Charge of the Silver Screen

“All that glitters ain’t gold,” flashes across the screen, stark red against a dark background.

The trailer for “Ark Ridge,” the latest film from award-winning filmmaker and Georgia Highlands College alumnus Trey Squire, takes an ancient expression adapted by the likes of Shakespeare and Tolkien and turns it on its head once again.

“Ark Ridge,” billed as a short film in the horror genre, is a project of Squire’s independent film company, Imprint Studios. He co-owns the company with a former Georgia State University classmate, where he attended after graduating from GHC with an Associate of Arts in Communications in 2013. Squire went on to graduate from GSU with a bachelor’s in film in 2015.

“It was close to home, affordable and I liked the culture of the campus,” he says. While at GHC, mentors helped Squire find his inner drive to succeed. And succeed he has.

The ode to film noir was also shown locally at last year’s Rome International Film Festival. Amazingly, Squire wrote the script for the award-winning drama in three days. The film itself was filmed in just three days, as well.

After benefiting so greatly from mentors at GHC, Squire credits his time in GHC’s Brother 2 Brother chapter with inspiring him to become a better leader and mentor himself.

“It’s not always about me. There are filmmakers, photographers, and others who are motivated to be great but may not know how to advance to the next step of their journey,” Squire says. “There are people who are looking for guidance or a hero. I’m not sure about being a hero, but I believe I can make an impact and help those who are in need.”

Squire also hopes to bring awareness to mental health issues through his work.

“I’ve battled this in my lifetime and I wish to use my voice to help others. It is important that everyone know that they matter and it’s okay to seek help when in need.”

Outside of filmmaking, Squire has also been recognized for his photography and writing, including his original stage play, “Marvin’s Room.” In 2017, the play was named a finalist in the New York Screenplay Contest.

Squire and his co-owner at Imprint Studios are currently putting the final touches on “Ark Ridge.”

Learn more about Squire and his work at treyvisions.com