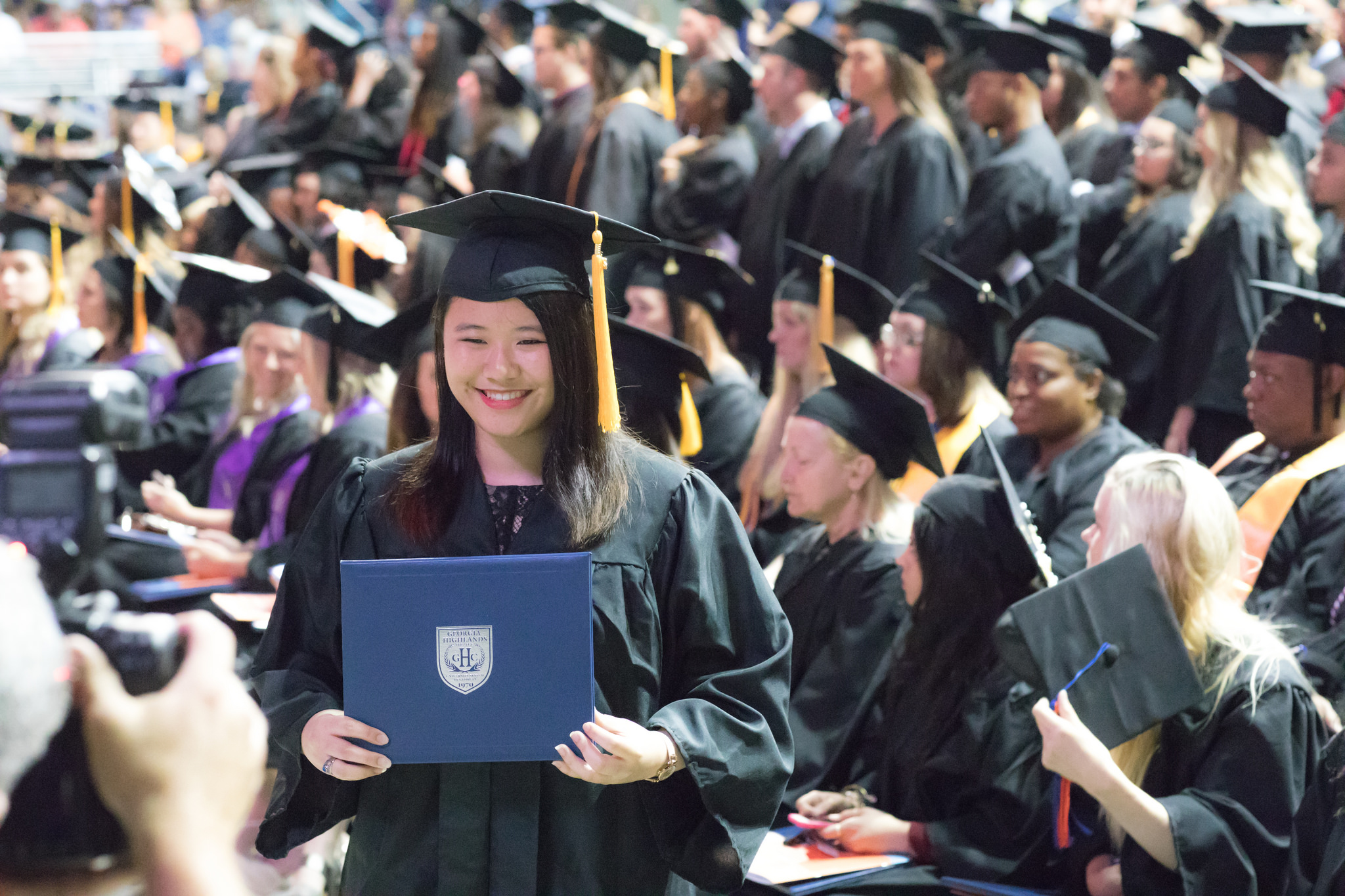 The University System of Georgia (USG) recently released the USG’s total economic impact on the state of Georgia. Of the more than $16.8 billion reported by the USG as a whole, Georgia Highlands College’s contribution was over $168 million.

The USG report is for Fiscal Year 2017 and is conducted by the Selig Center for Economic Growth in the University of Georgia’s Terry College of Business.

This represents an increase of over $19 million from the Fiscal Year 2016 report.

The report found these economic impacts demonstrate that continued emphasis on colleges and universities as a pillar of the state’s economy translates into jobs, higher incomes and greater production of goods and services.

“As we strive to graduate more students, keep college affordable and increase the efficiency in delivering education, it’s important to keep in mind that higher education is an investment, and from these numbers it’s a smart one,” Chancellor Steve Wrigley said. “Communities across our state and the state as a whole are benefiting from the economic engine that is the USG and its 26 institutions.”

The full report, including impact by institution, is available here

Current and past economic impact studies can be found at: http://www.usg.edu/news/archive/category/economic_development