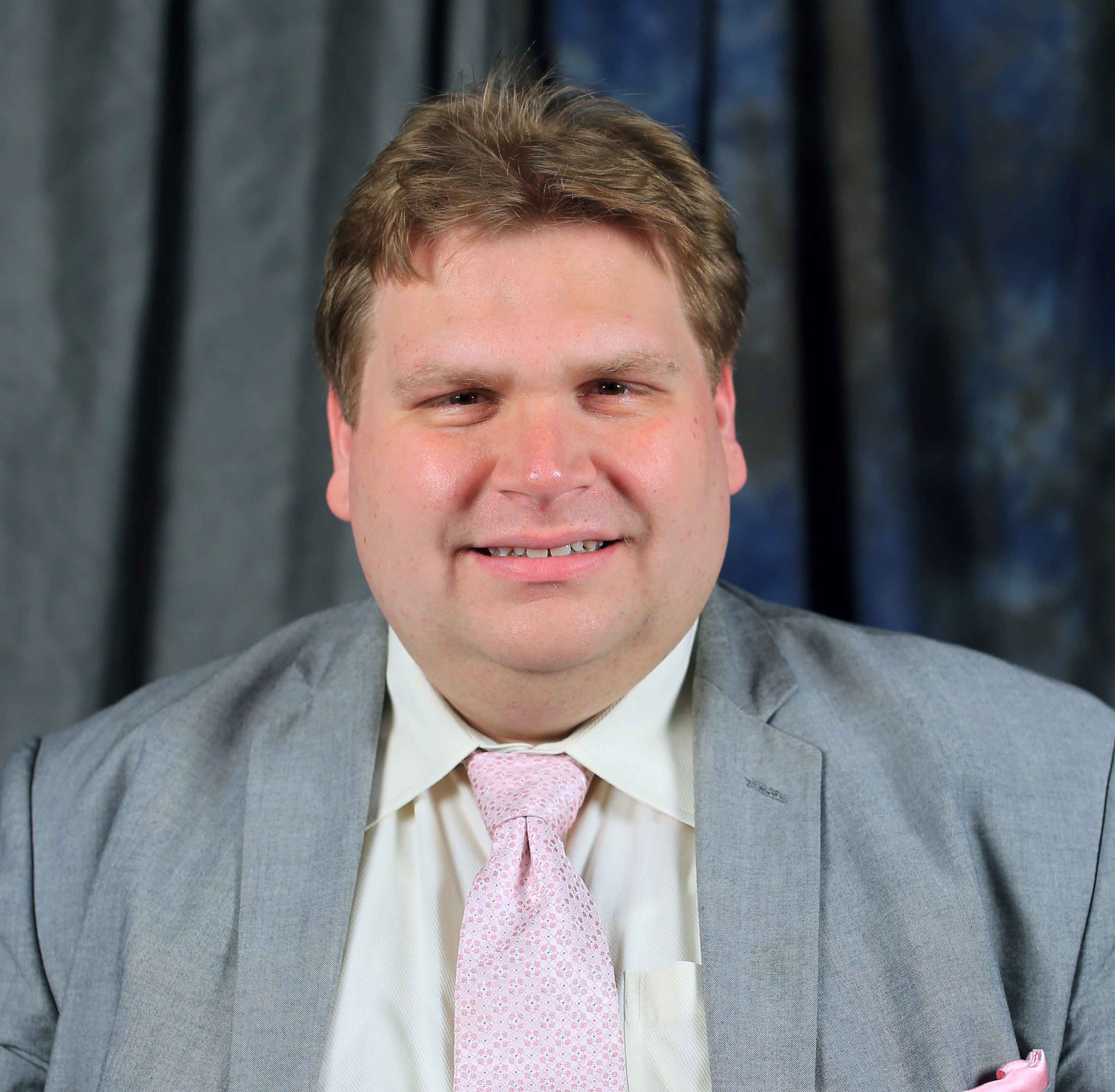 Hensley will be teaching a Western Civilization course called “History in the Heart of Europe.”

This class will be an overview of the history of Europe from the 1500s to the present, expanding on many developments, including the Protestant Reformation, the Enlightenment, the Revolutionary Era, the World Wars and the Cold War.

Although the class can be taken in a traditional setting, Hensley says bringing students to Berlin is a “natural choice for looking at the developments in early modern and modern European history.”

“Germany has served as a crossroads for European History from the Reformation, through the Napoleonic Wars, the wars of national unification, and the tumultuous twentieth century. Berlin itself was a microcosm of the Cold War, as a city divided between the Eastern and Western blocs,” Hensley said. “Berlin’s current status as an international, multicultural city with a large immigrant population will also expose students to the realities of today’s rapidly globalizing world.”

In addition, Hensley may also be teaching an upper-level course called “History of Nazi Germany,” a class focusing on the history of Nazi Germany in Berlin, which had been the capital of the Nazi state, as well as the lasting marks that the experience of Nazism has left on German society.

“I really look forward to showing students the actual spaces and places where a lot of the key events in European and German history took place – the good, the bad, and the ugly,” Hensley said. “I think that even the best book or documentary film cannot replace the feeling and personal connection of actually inhabiting and moving around the same places – the Brandenburg Gate, the Reichstag building, Frederick the Great’s Palace at Sans Souci – where major figures of history once moved around.”

Hensley said he is particularly interested in helping first-generation college students (like himself) experience the “transformative effect” a study abroad trip like this can have on their lives.

But he also cannot wait to experience Berlin firsthand and bring that experience back to the classroom with him at GHC.

“I hope that a lot of the personal touches and subtle things about the way that people live in different parts of the world – and thus have an impact on the course of history – will become a bit more apparent to me when I am over there. I’d like to think that it would inform my teaching and help me to help students relate to how people in a different place and time lived.”

Hensley teaches classes at GHC’s Floyd and Paulding locations. He is originally from Detroit and went to graduate school at Penn State University. He has been working at GHC since August 2016.