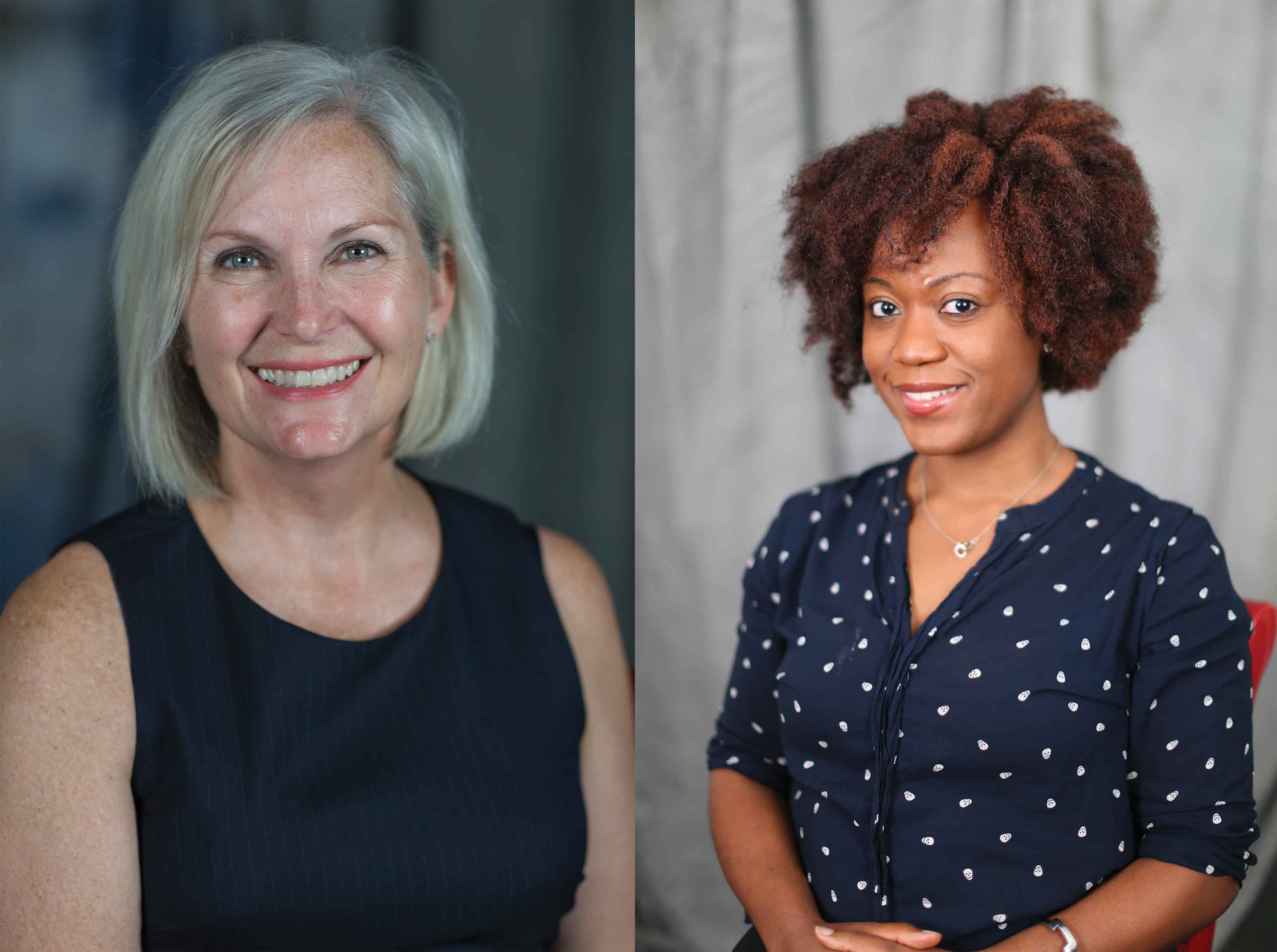 Areh has been working at GHC since 2010, serving in recruitment and academic advising. She was born in Jamaica and raised in Chicago. Her family moved to Georgia in 2000. She earned her Bachelor of Science in Sociology from the University of West Georgia in 2006, and her Master of Public Administration from Troy University in 2008.

Areh stated that one of her main focuses as new site director will be on increasing GHC’s visibility in Douglas and Carroll County.

“I want these communities to know that GHC is a part of their community and we are here to provide students with equal access to an excellent and affordable education,” she said.

Hambrick has been teaching economics at GHC for the last four years. She has a background in teaching and has also worked as a financial analyst for Coca-Cola. She is originally from Paulding and has continued to live there because she says, “it’s home.” She earned her bachelor’s in economics and finance from Kennesaw State University and her Master of Science in Economics from Georgia State.

Both Areh and Hambrick will assume their new roles at GHC over the summer.