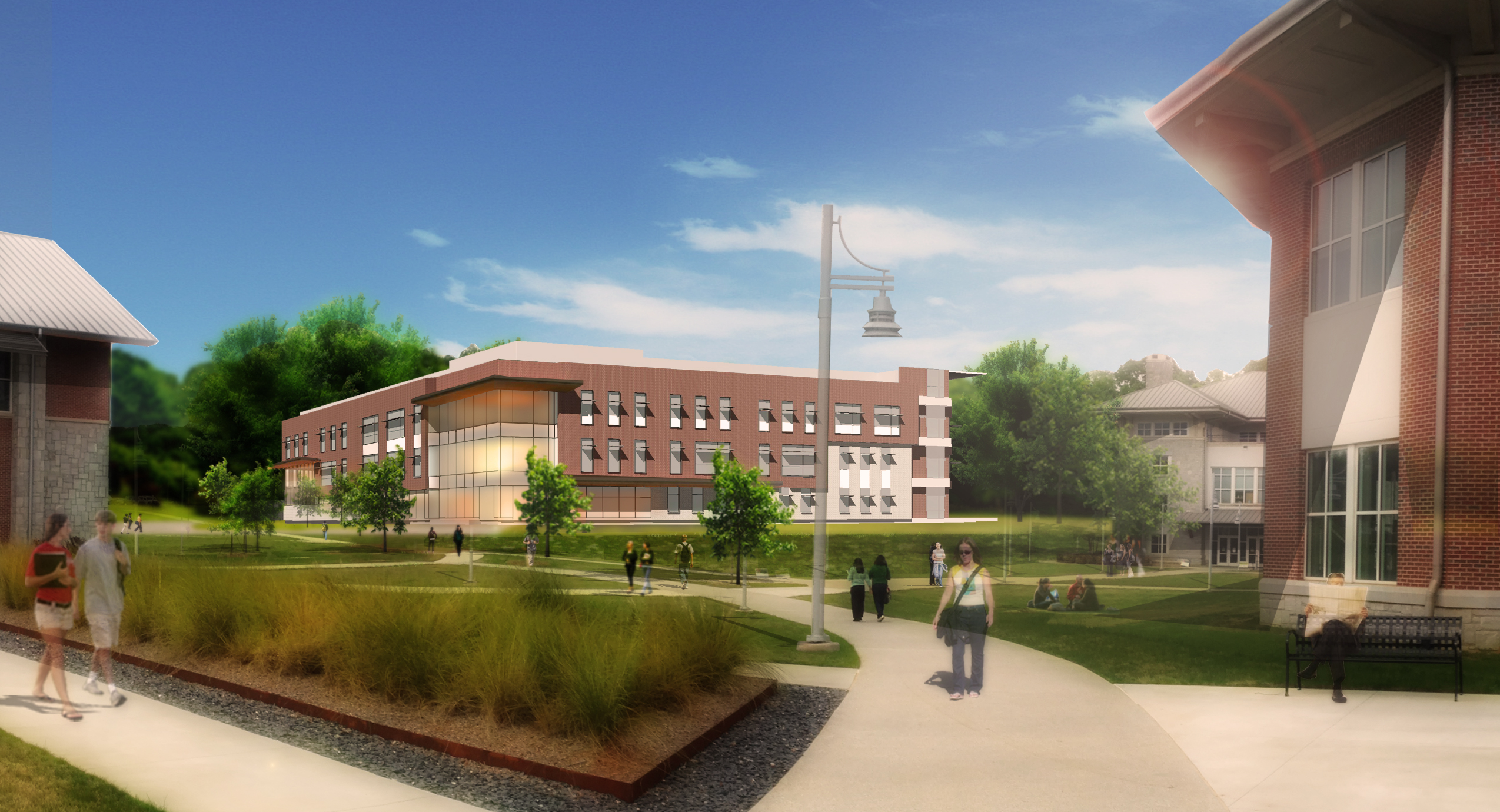 Georgia Highlands College will be holding a special groundbreaking event at its Cartersville site on Wednesday (April 26) at 11AM for its new academic building.

After holding the third highest enrollment increase in the state in 2015 and witnessing a consistent swell in enrollment, GHC pursued funding for the construction of a new academic building with a focus on STEAM-based (Science, Technology, Engineering, Art, Math) areas of study at the Cartersville site.

GHC was approved for funding under the fiscal year 2017 state budget which was approved by Legislature and signed by Governor Deal.

The April 26th groundbreaking event recognizes the start of construction on the 52,000-square foot building, which is anticipated to be open for Fall 2018. It has been designed by the Stanley Beaman & Sears architecture firm and will be constructed by Juneau.

“The addition of this new academic building will include spaces for laboratories, classrooms, a lecture hall, study rooms and more,” he said. “This increases GHC’s ability to directly impact and support the community workforce through STEAM-based degrees, and it allows GHC to better serve as the University System of Georgia’s primary access institution in the region.”