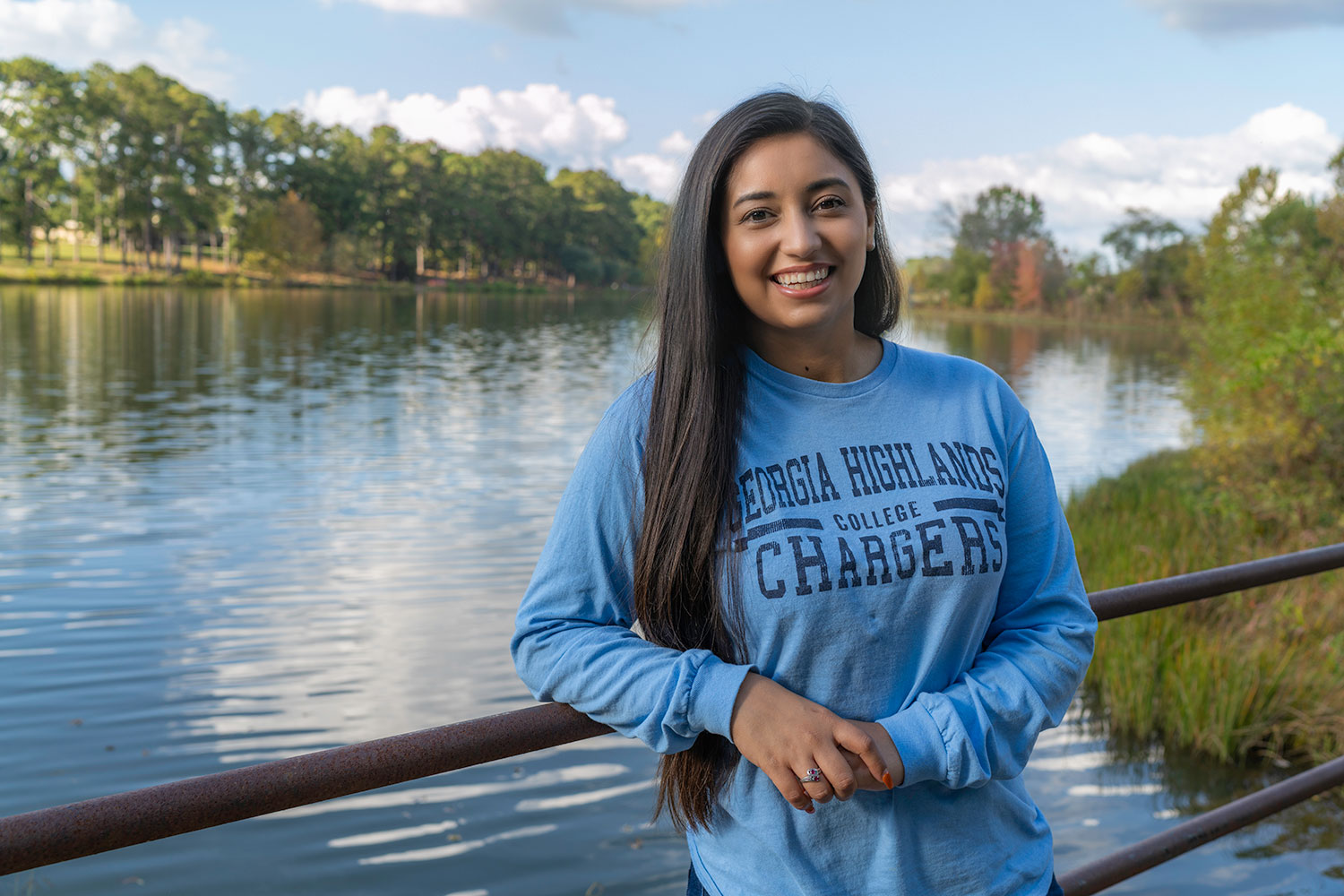 GHC’s economic impact was over $170 million and was part of the system directly and indirectly generating 155,010 jobs in the state.

According to the report, every dollar spent directly by USG institutions and their students generated an additional 47 cents for the surrounding region’s economy. While $12.7 billion of the $18.6 billion was a result of that direct spending, the remaining $5.9 billion was additional spending within local communities sparked by the presence of a USG institution.

With an uptick in direct spending for FY2020, the report found, “In sum, USG institutions were a vital source of economic stability.”

The Selig Center also conducted a companion study led by Humphreys and Alexandra P. Hill titled, “Lifetime Earnings for University System of Georgia Class of 2020.” The lifetime earnings report showed how work-life earnings increase substantially with each step up in earned degree.

USG’s 2020 graduates who work in Georgia are expected to bring in a combined of $175 billion in lifetime earnings, of which $59 billion (34 percent) can be attributed to their degrees.

“With strong support from the state and significant planning from our campuses, USG’s economic impact on local communities across Georgia held steady despite a challenging year,” Acting Chancellor Teresa MacCartney said. “At the same time, a degree from a USG institution continues to add real value to the lives of our graduates and their families. We remain focused on doing everything in our power to help more Georgians complete college and ensure our state has a well-prepared, highly skilled workforce to grow Georgia’s economy.”

The full economic impact report and the lifetime earnings report are available online.