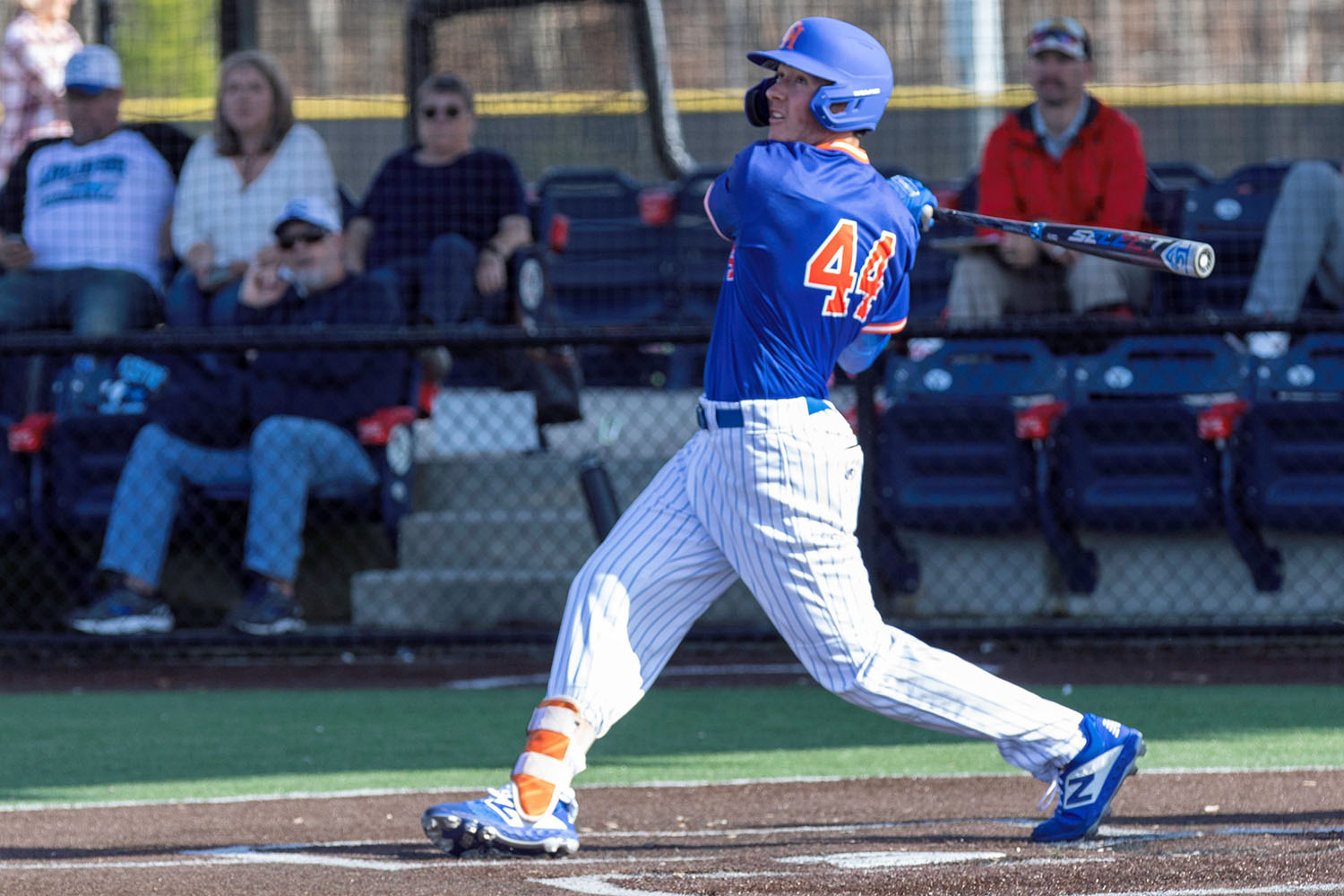 Georgia Highlands College (GHC) alumnus Bryson Horne recently received a phone call that resulted in reaching a long-time goal: an offer to sign with the Atlanta Braves as an undrafted free agent.

“It was pretty surreal because I had been talking with them for a little while, but actually getting that phone call was a lifelong dream,” Horne said. “This is something I’ve worked for my whole life and to make it a reality was amazing.”

For his career at GHC ending in 2019, Horne belted out a .345 batting average with 24 doubles, 8 home runs, and 76 RBI’s. He also stole 17 bases as a Charger and was issued 63 free passes while being named an All-Georgia Collegiate Athletic Association performer in his sophomore season.

Not only was Horne a dominant force in the batter’s box for GHC, he also played a big role in the Charger’s defensive strategy, manning multiple positions as a sophomore. Enrolled in the General Studies pathway at GHC and attending classes at the Cartersville site while living in Canton, Horne then transferred to Columbus State University (CSU) to continue his academic, athletic and future professional career.

“Going to GHC really helped prepare me for baseball and for life,” Horne said. “I think I grew a lot and matured during my two years at GHC.”

Horne said he appreciates his experience as a student and as an athlete at GHC, praising the work of GHC Head Baseball Coach Dash O’Neill and Pitching coach/Recruiting Coordinator Brock Moss during his time as a Charger.

“If any kid out there is considering college baseball, really consider GHC,” Horne said. “I thoroughly enjoyed my time there going to school and playing baseball.”

For more information on the GHC Chargers, visit www.ghcchargers.com