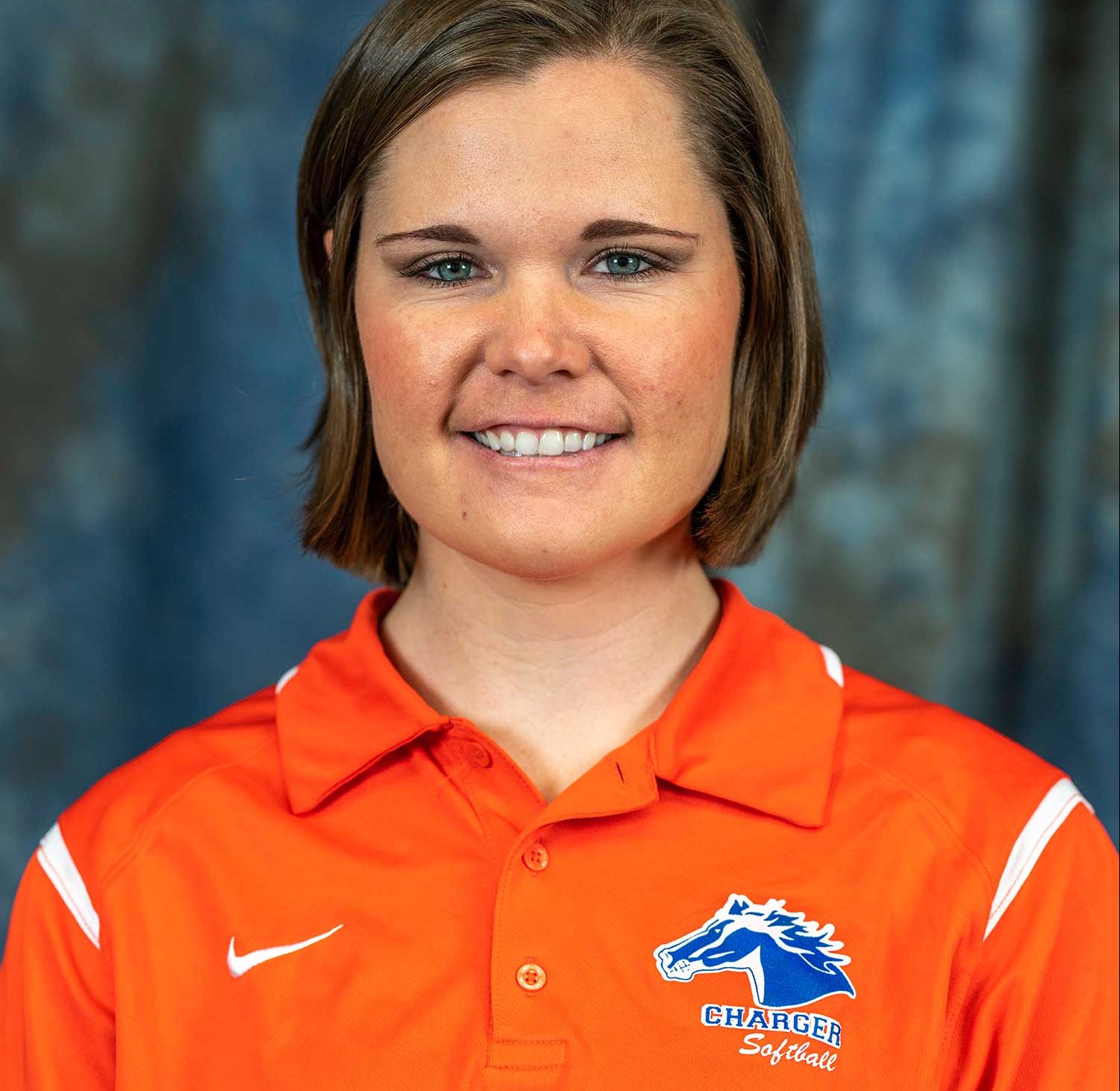 Georgia Highlands College has chosen Savannah Sloan to lead the Chargers softball team. Sloan comes to GHC from LaGrange College where she has served as the assistant softball coach and recruiting coordinator since 2017.

“We are excited to welcome Savannah Sloan to the Charger family. Savannah brings a tremendous knowledge of the game at the highest levels,” said David Mathis, GHC’s Director of Athletics. “Savannah’s experience and her commitment to academics will ensure the success of our student athletes.”

Sloan holds both a bachelor’s degree in exercise science and wellness and a master’s degree in physical education from Jacksonville State University.

As a player at JSU, Sloan was a four-year starter, primarily playing catcher. She was part of teams that captured regular season and conference tournament championships. She was a two-time All-Ohio Valley Conference first team selection. She has also played professional softball the last three summers in Germany.

“It is truly an honor to be chosen as the head softball coach at Georgia Highlands College,” Sloan said. “Upon stepping on campus for the first time, it instantly felt like home. I am excited to be surrounded by an already outstanding staff.”

Sloan says she has a game plan set for her first days on the job.

“I intend on meeting with the team in order to introduce myself and get to know the players,” she said. “I am incredibly excited to work with this group of student athletes. I can’t wait to see what this program can accomplish.”