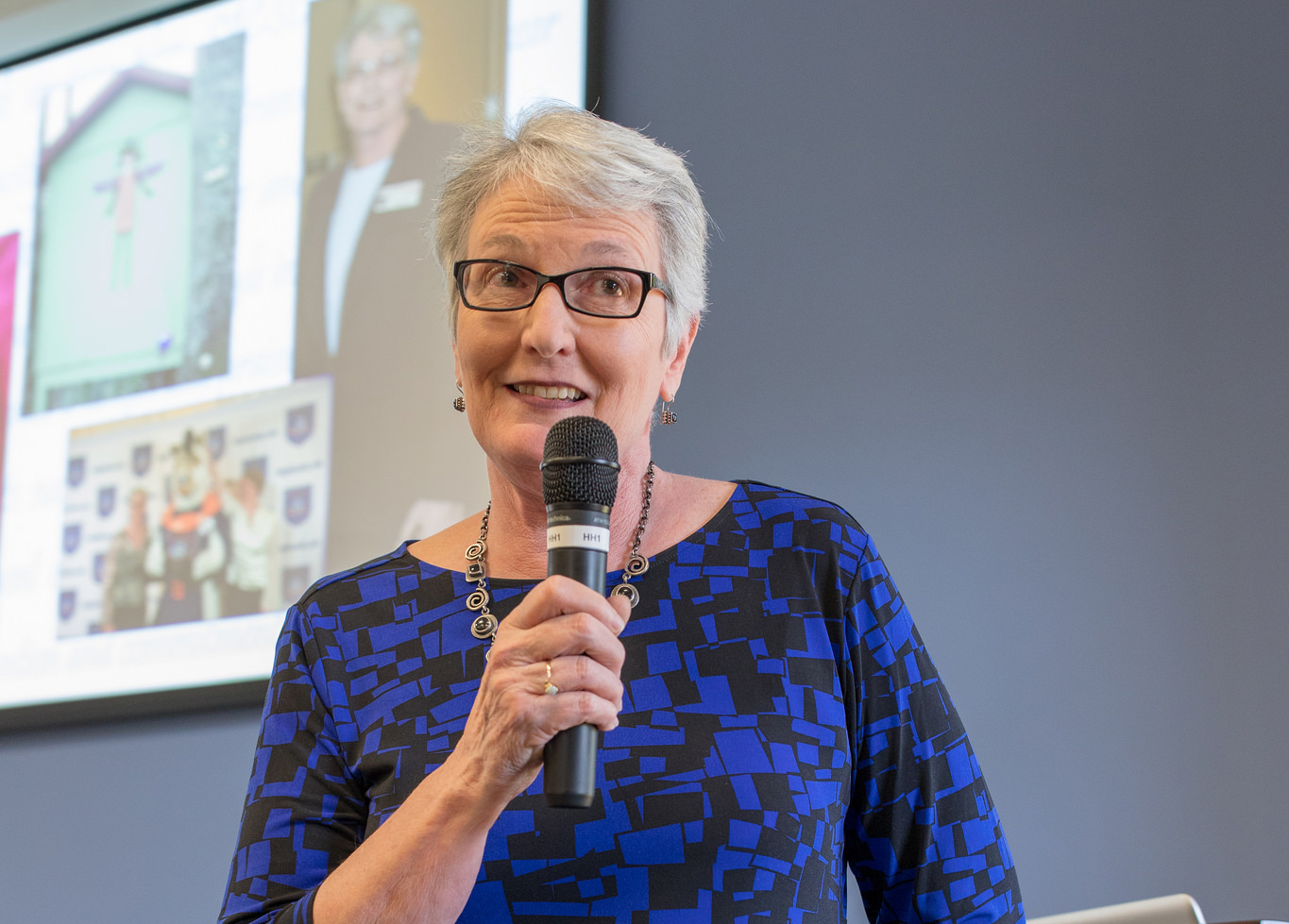 Grounds Supervisor Bill Cox, who started as a student at GHC (then Floyd Junior College) in the 70s, has been working at GHC since 1992. Cox has been in this role for 26 years.

Cox is looking forward to gardening and spending more time with his wife, Mary Cox, who he met at GHC and also works at GHC as an administrative assistant.

Jones is considered the “second generation” of faculty to ever work at GHC, and he took part in the process that eventually created GHC’s Cartersville location.

Although Cathy Ledbetter has only been with GHC for the past 9 years, she has worked in the field of education for 40 years. She started at GHC in 2009 as the Campus Dean for the Paulding location and later additionally served as the Campus Dean for the Douglasville location, as well. She became the Special Assistant to the President for Planning, Continuous Improvement, and Accreditation in 2015.

Ledbetter was instrumental in GHC’s most recent Southern Association of Colleges and Schools reaffirmation process. She also served as the college’s organizer for the new strategic plan.

PICTURE: Special Assistant to the President for Planning, Continuous Improvement, and Accreditation Cathy Ledbetter speaking during a retirement reception at Georgia Highlands College. 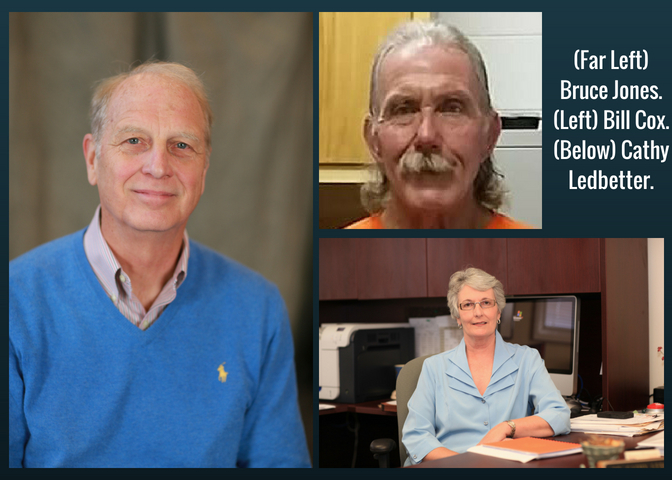